Although the brief lifespans of little magazines are frequently noted and even celebrated in modernist periodical studies, little comparative data or research on the subject of longevity exists. Typically, little magazines have short lifespans, some, like Fire!!, only publishing one or two issues. Others, like The Masses or This Quarter, lasted longer, ranging from two to ten years. There are outliers like The Dial and New Masses, which both lasted for more than forty years, and Poetry and The Crisis, which are still running. After our computerized textual analysis of the meta-data we collected on little magazines provided limited insights, we realized that we might be able to learn more about magazine longevity by combining our digitized data and socio-historical research and close reading through three case studies.

We chose three magazines that represented three different lifespan: Fire!!, which only had one issue, The Colored American Magazine, which ran for nine years, and The Southwest Review, which has run for more than one hundred years and is still being published today. These three magazines provide a set of case studies for a socio-historical analysis. The Southwest Review is much less celebrated than other long-living magazines, such as Poetry or The Crisis, yet just as enduring. Using The Colored American Magazine allows us to consider race factors that may have affected its lifespan. A case study on Fire!! may provide reasoning for why a little magazine ran for one issue besides the expected financial issues. Click on the three case studies below to learn more. 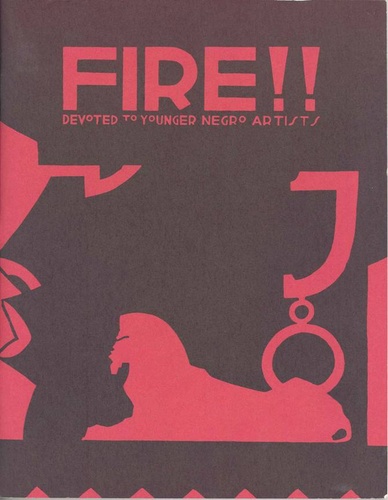 Issued in 1926 by Wallace Thurmond and a group of self-described "younger Negro artists," Fire!! promoted itself as a "youthful rebellion" against the constraints of traditional aesthetics and uplift ideology—pressures exerted on African American writers to conform to white, bourgeois standards and prove the worthiness of their race (Churchill et al 65). Matthew Hannah, in “Desires Made [...] 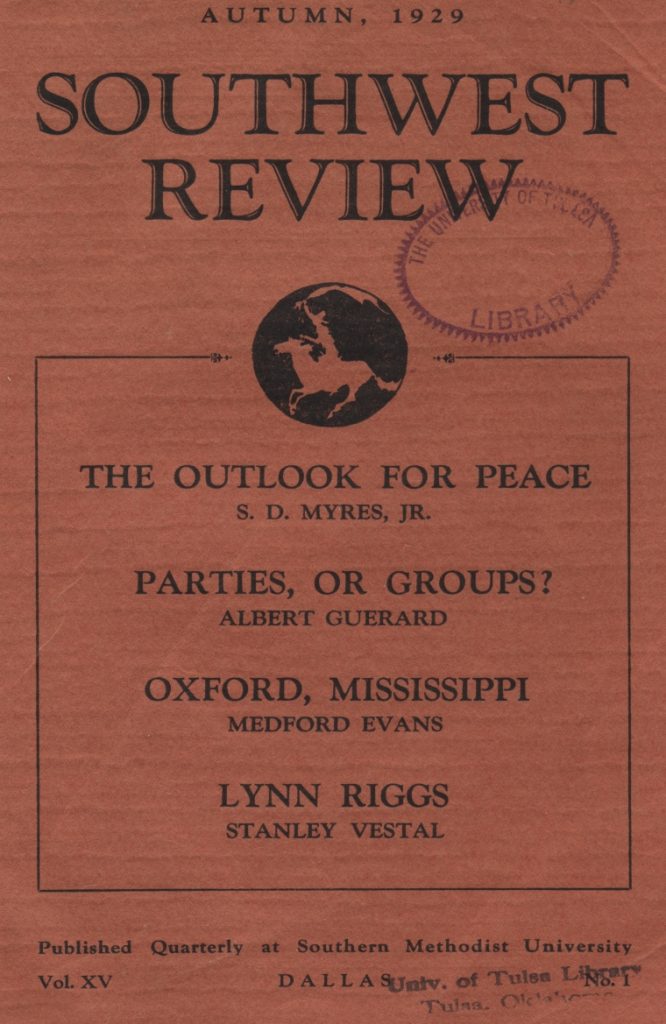 Through this case study, we hope to explore the factors contributing to the longevity of the lifespan of The Southwest Review, a little magazine that has been running for 103 years. The magazine first circulated as The Texas Review in 1915, which was published by Stark Young at the University of Texas, Austin (Hubbell 2). After just two [...] 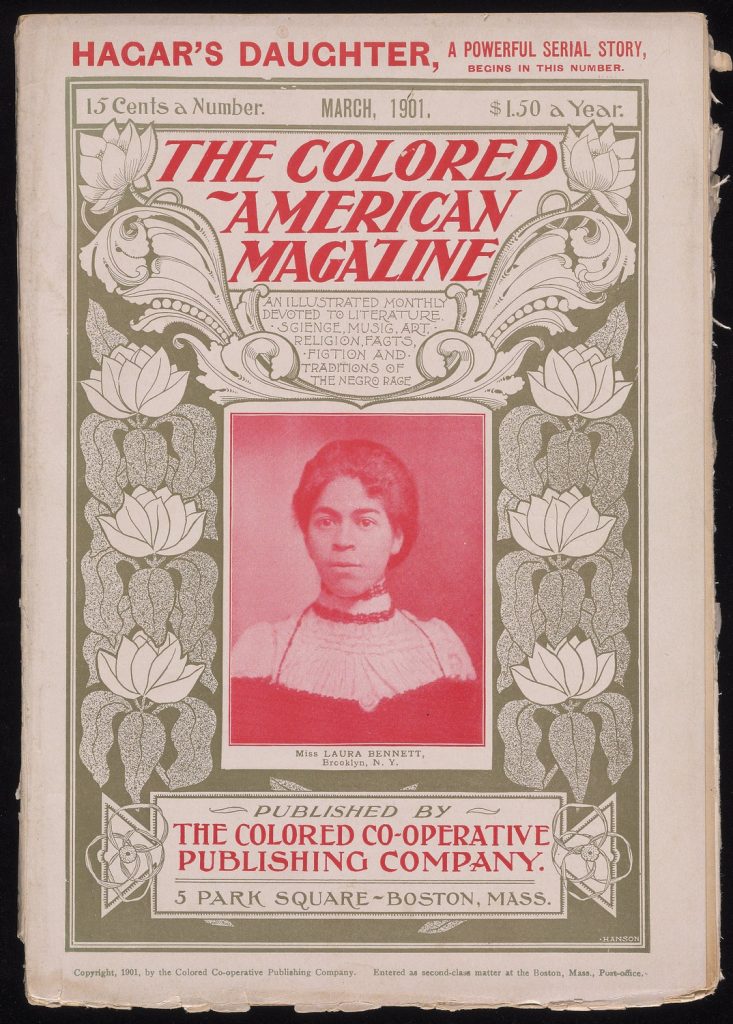 The Colored American Magazine strove to dispel traditional views of African American artists and writers and provide a space for their successes in business and literature to be published side-by-side. Originally, The Colored American had two editors: Walter Wallace and Pauline Hopkins. Hopkins was known for her vocal criticism of Jim Crow racism and her [...]